Get fresh music recommendations delivered to your inbox every Friday.

A Place to Rest My Head

by The Lost Weekend 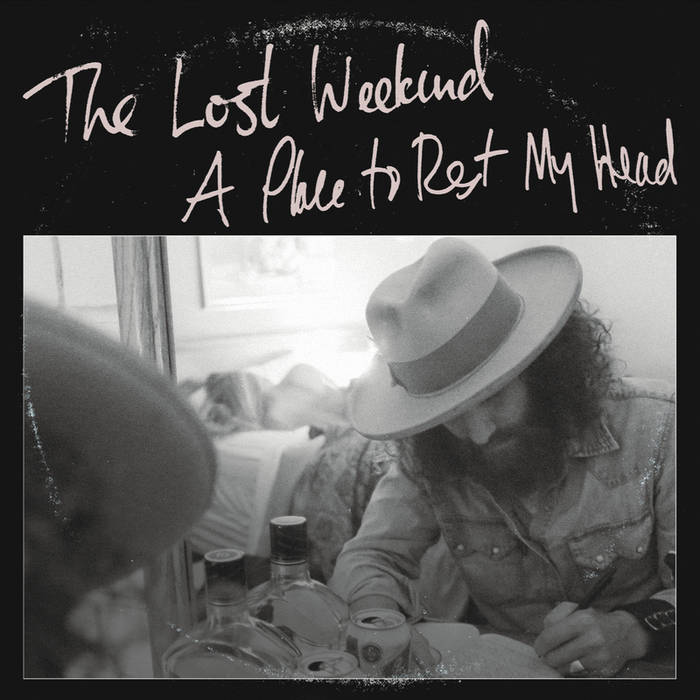 Hardcore Dave wrote these songs over years of travel and experience. Crafted over time with help from producer Paul Fig. These songs were played in hotel rooms, stages, bedrooms, parties, and every and anywhere to realize the truth behind them. Tracked entirely live In a whirlwind two day recording session at Dave's Room, the musicians assembled and the machines running, these boys and girl put together an album that sends the listener on a emotional roller coaster.

Each musician dived in with the same heart Hardcore Dave at times barking and other times soothing vocals guide your emotions. Joey Ponchetti keeps pounds through the rockers and guides through the softer ones as Rob Douglas completes the rhythm section. Parker Richey and Eli Wulfmeier keep the electric guitars blaring from both speakers. Richey returns only to caress the listener with the lap steel and pull on the heart strings or drive it home on dobro. Carl Byron, never to be under-estimated, fills the songs out with his delicate counter-melodies on the piano. But the real magic is his ability to layer upon layer playing the harmonium, organ, and accordion. Jennifer Goodridge comes through with a very necessary feminine counter to Hardcore Dave's husky vocals, and adds some beautiful harmonies.

All-in-all this is really unique performance by a very unique band. Very non-traditional song structure but easily accessible. it'll keep your toes tapping and your heart breaking, just the way a record should.

Bandcamp Daily  your guide to the world of Bandcamp